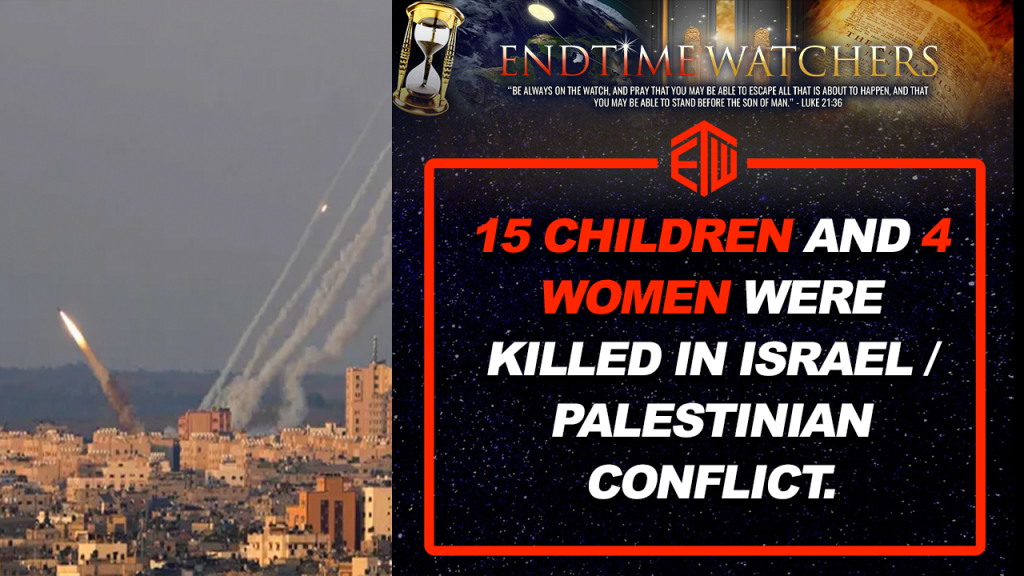 15 children and 4 women were killed in Israel / Palestinian conflict.

#WatchandPray Matthew 24:6 "And ye shall hear of wars and rumours of wars: see that ye be not troubled: for all these things must come to pass, but the end is not yet. 7For nation shall rise against nation, and kingdom against kingdom: and there shall be famines, and pestilences, and earthquakes, in divers places. 8All these are the beginning of sorrows."

Israel and Palestinian militants agreed to a cease-fire brokered by Egyptian officials Sunday night following the worst fighting in Gaza since an 11-day war between Israel and Hamas last year.

The weekend violence has killed 43 Palestinians, including 15 children and four women. Since Friday, Israeli aircraft have pummeled targets in Gaza, while the Iran-backed Palestinian Islamic Jihad has fired hundreds of rockets at Israel in response.

Egyptian officials said the truce was set to begin at 4:30 p.m. EDT. An Egyptian intelligence official said both sides had agreed to the truce. Israel confirmed the cease-fire was set to take hold but said it would respond if it was violated.

Israel launched its operation with a strike Friday on a leader of the Islamic Jihad, and followed up on Saturday with another targeted strike on a second prominent leader.

A second Islamic Jihad commander, Khaled Mansour, was killed in an airstrike on an apartment building in the Rafah refugee camp in southern Gaza late Saturday, which also killed two other militants and five civilians.

Israel said it took action against the militant group because of concrete threats of an imminent attack but has not provided details. Israel estimates its airstrikes killed about 15 militants.

Islamic Jihad has fewer fighters and supporters than Hamas, and little is known about its arsenal. Both groups call for Israel’s destruction, but have different priorities, with Hamas constrained by the demands of governing.

The Israeli army said militants in Gaza fired about 580 rockets toward Israel. The army said its air defenses had intercepted many of them, with two of those shot down being fired toward Jerusalem. Islamic Jihad has fewer fighters and supporters than Hamas. 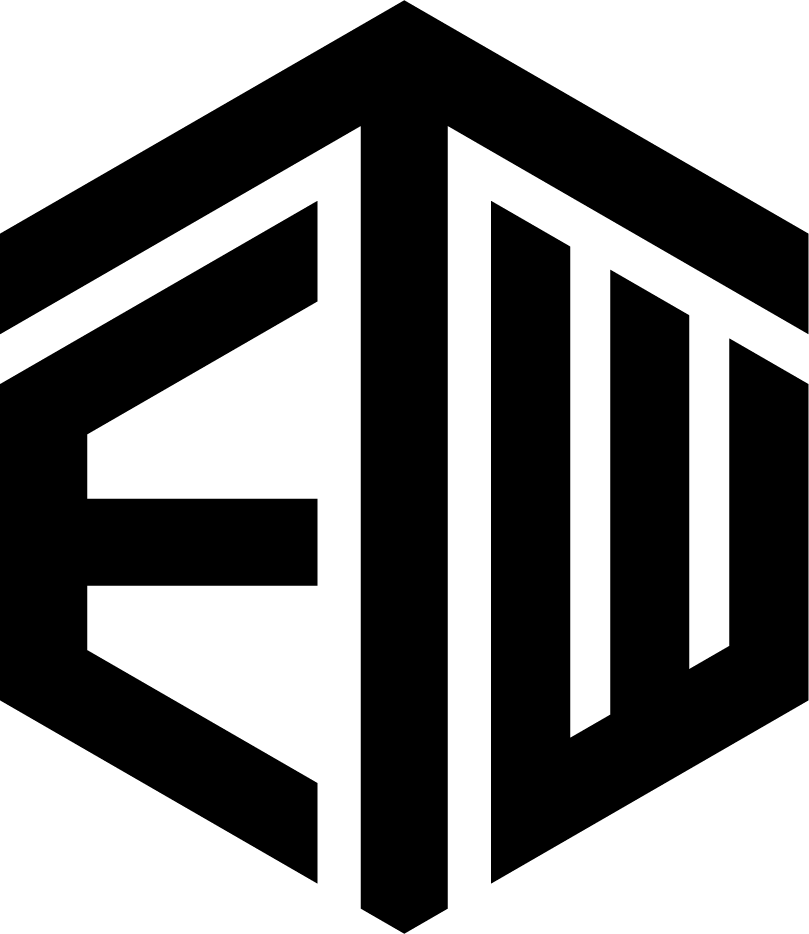